Save Environment by Donating Cars 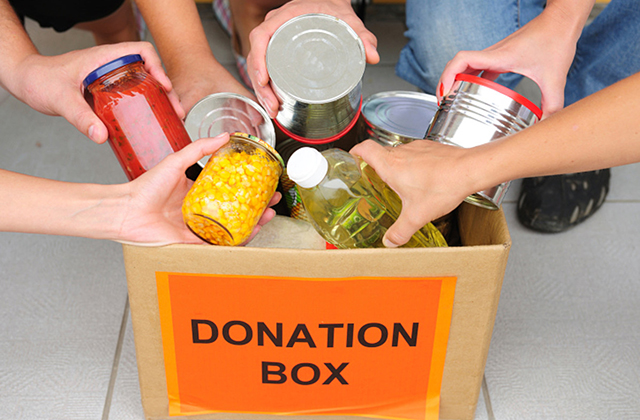 Whether you choose donating to charity supporting people living in poverty, advocating to protect the environment, helping animals in need, or addressing other global or local problems, charities need your help to continue their selfless initiatives, but giving can feel just as good as receiving! It may happen that a car may be lying out there in the corner of your garage or some corner in the parking and you may not even look at it. In such a case this waste vehicle may be of no use to you but still there are several people in the country who desire to have one. At the end of the day, the metal in the market gets increased when one such person who desires to have a car, purchases a new one. Such a situation can actually be avoided by going out for junk car donation. The cars which are of no use to a person can be donated to charities which actually make good use of such cars in order to combat the volumes of metal being accumulated because of new car purchase increasing every year.

The charities function by selling these donated cars at an affordable and less than market price. For this these charities have their own car lots where the donated cars are parked. Further, some of the auction companies have their tie ups with these charities which help them in carrying out the process of auction. These auction companies actually sell the car donated to the charity and return back the money to the charity after deducting out their fees. So this process of outsourcing the selling process actually does not burden the normal functioning of the charities.

In order to keep a check on the genuine working of the charity a car donor can actually run an investigation on the firm so as to make sure that his or her donation goes in right hand. Apart from donating your car, a person can also donate haulers, salvagers, tow truck etc. However sometimes it has been seen that, some non government organizations, in the name of charity firms run out these auctions as a commercial act to earn money. Due to this a lot of tax theft takes place. So the best way to avoid such an illegal act is by doing out your research work well in advance before donating out your vehicle.

So after understanding the need of the hour and in order to save your environment especially from global warming phenomenon, if you have any such vehicle in your home or in your neighbour’s home then get that vehicle to the right charity in your neighbourhood. A stitch in time can save nine.